Rob Rosiello is joining our board of directors as chairman in 2022. He joined Flagship Pioneering in 2018, where he focuses on building capability to help originate, manage, and grow new Flagship companies. He also works with senior leadership to drive Flagship’s strategy, institution building, and growth initiatives.

From September 1984 to June 2015, Mr. Rosiello worked at McKinsey & Company advising CEOs and boards of leading health care, technology, and consumer companies. He served as a senior partner for 18 years and was a member of McKinsey’s Senior Partner Review and Compensation Committees. Mr. Rosiello led the work that shifted McKinsey’s recruiting toward non-MBAs and developed innovative leadership training for McKinsey’s senior partners. He also led significant pro bono work for Save the Children, Americares, Carnegie Corporation, and Fairfield University.

From July 2015 to August 2016, Mr. Rosiello was both Executive Vice President and Chief Financial Officer at Valeant Pharmaceuticals, where he led the finance, human resources, and IT functions. He led Valeant’s financial restatement and regained timely reporting status with the SEC.

He currently serves on the Board and Executive Committee of Catholic Charities of New York and the Central Selection Committee of the Morehead-Cain Foundation. He previously served on the Boards of the Pew Research Center and Inari Agriculture. 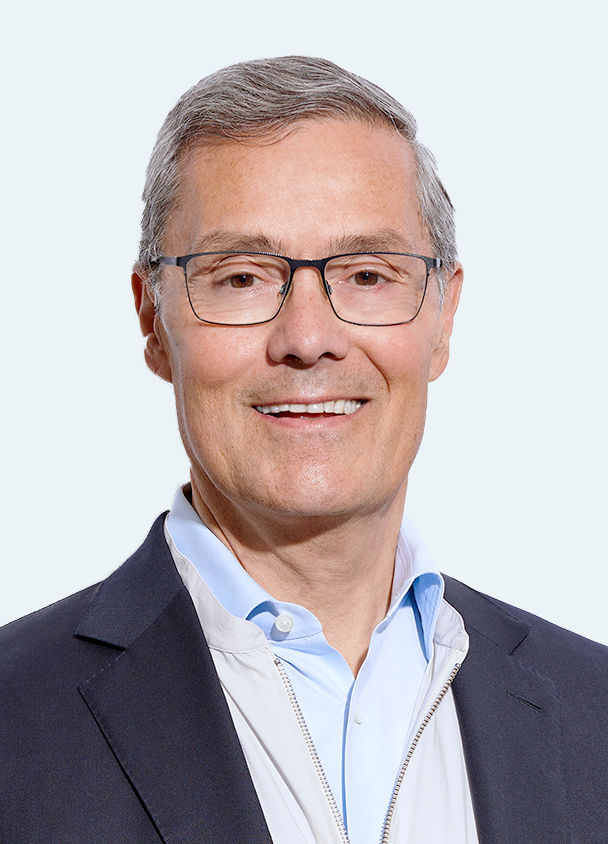