Board Member and Advisor to the Life Science Industry

Paul Sekhri is joining our board of directors this year for the first time. Mr. Sekhri brings decades of experience leading life sciences companies, including those with a focus on immunology, and has been a director on more than 30 private and public company boards. He most recently served as the President and Chief Executive Officer of eGenesis, Inc.

Board Member and Advisor to the Life Science Industry 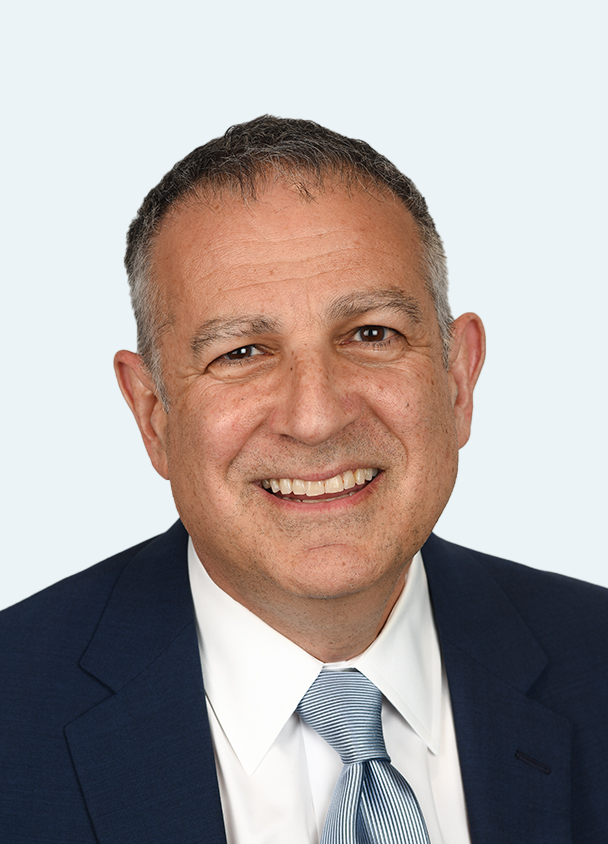